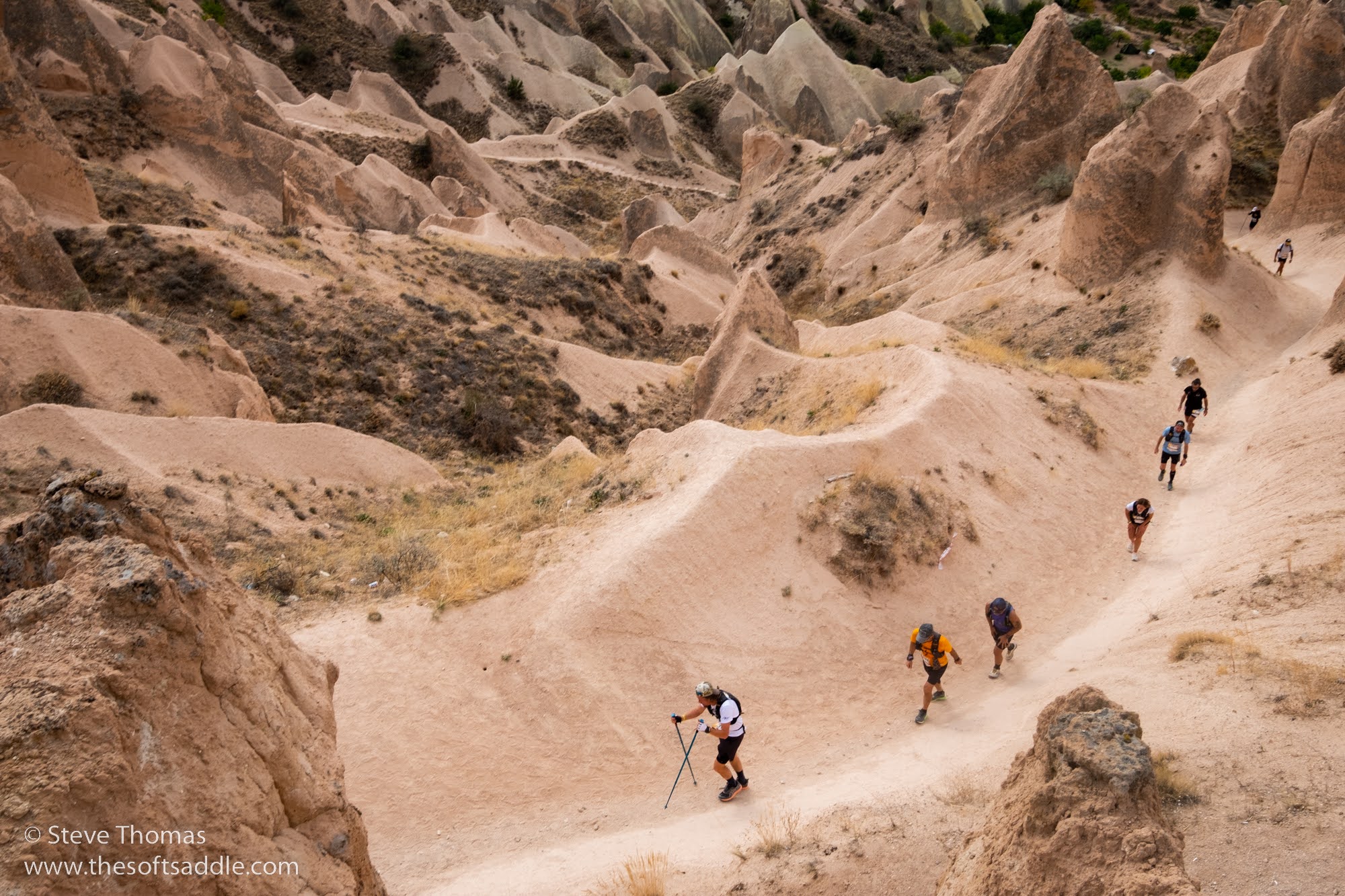 Salomon Cappadocia Ultra Trail is among the races that organize charity run under Adım Adım .

Charity run is a successful resource development method used to support non-governmental organizations (NGOs) around the world. Since March 2008, volunteer runners have been pursuing İyilik Peşinde Koş (Run for Aid) for projects belonging to more than 100 non-governmental organizations participating in İyilik Peşinde Koş(Run for Aid) platform, developed and managed by Adım Adım, and so far, they have mediated the collection of donations from 800 thousand contributors, with the total amount of TL 91.7 million.

A pioneer in transparency and accountability, Adım Adım, has achieved a first in Turkey with the IPK (Run for Aid) platform – where all donations can be instantly tracked.

A charity run doesn't just mean donations. You can also announce to your social environment a goal that warms your heart, that you want to solve, that you want to draw attention to. This also means that you are taking on a kind of ambassador role for the NGO that you are running for charity. In short, as well as donation, you provide awareness and contribute to the solution for the problem.

As of April 2021, the number of volunteer runners registered in Adım Adım has exceeded 96 thousand people! 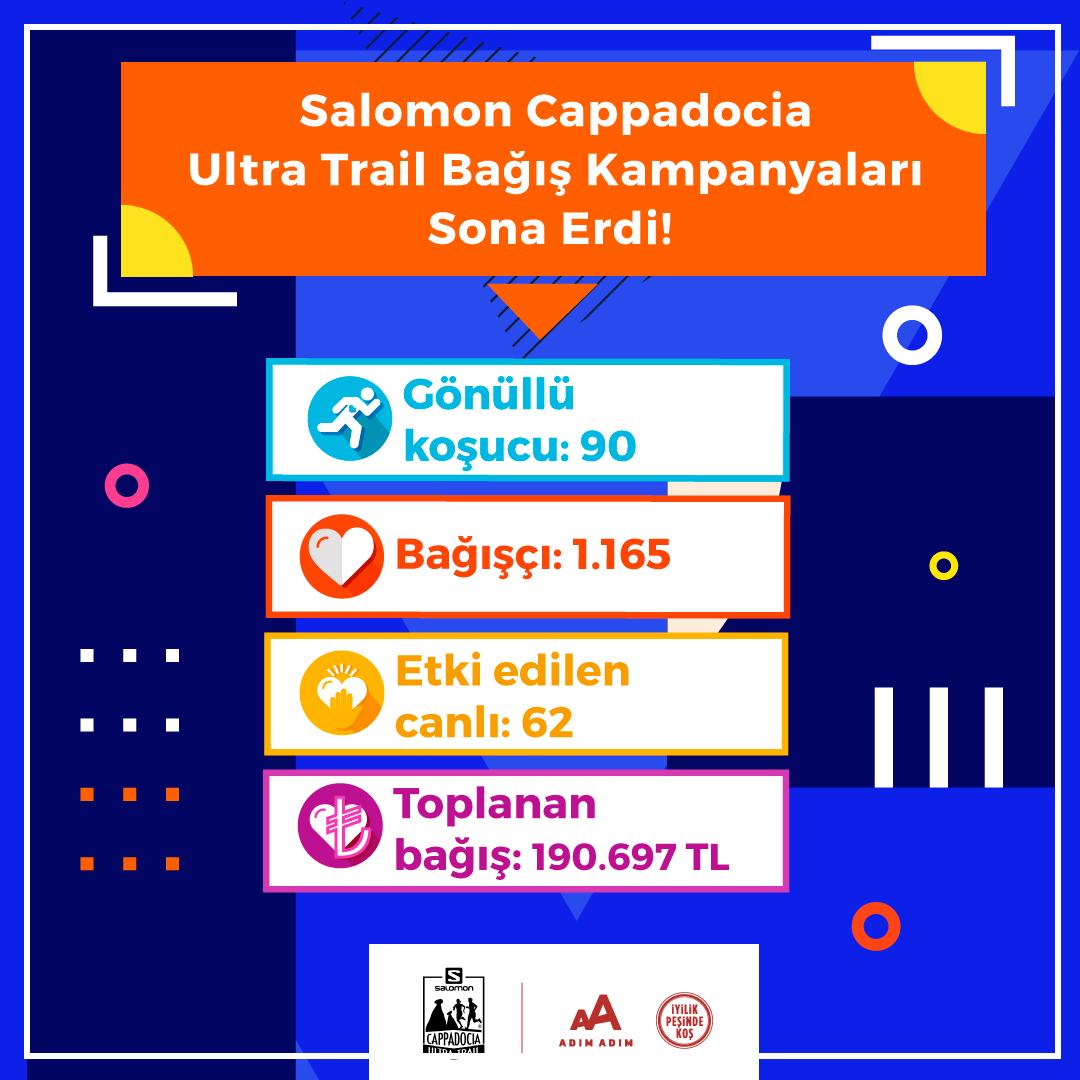 If you want to Run for Aid at Salomon Cappadocia Ultra Trail, you can visit ipk.adimadim.org. If you have any questions, you can send an e-mail to [email protected]